According to Jeb News, Masoud Mirkazemi stated on the sidelines of the meeting of the government board: We have paid the teachers’ money until September and we will also pay one million tomans until their orders are issued by the Ministry of Education.

About a payment to retirees in Shahrivar, he said: a part of the allocation of retirees has been issued, and some payments will be made if the treasury provides the resources.

Mirkazemi said about the latest conditions for preparing the 7th development plan: its framework has been prepared. We are trying to prepare the 1402 budget based on the announced policies and deliver it to the parliament on 15 Azar. At the same time, we have the preparation of the 7th plan, which of course is not a good thing that the 7th plan and the budget are at the same time. First, we send the budget to the parliament and then we send the seventh plan to the parliament. Because preparing the development plan takes time. 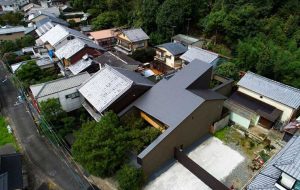 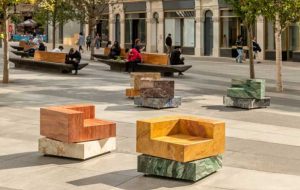 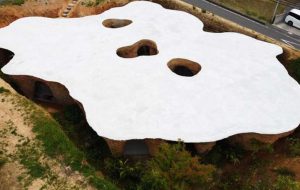 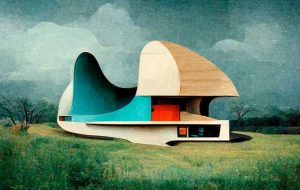 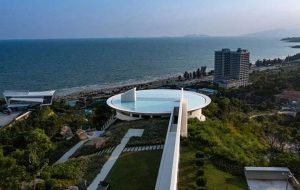